Sweet and simple.  I haven’t blogged in quite a long time.  It seems to be too much for me to handle these days.  NOt because I am homeschooling but because I face too many fears when I start to blog.  I hear face-less voices, whispering to me to “Stop!”  ” No one WANTS to hear what you have to say!”  “Your words are boring.”  “You talk too much.”  “Stop trying to be popular or think you are better than everyone else.”  “I wish you would just stop trying, then I would leave you alone.”

Unfortunately, I have let those face-less voices control my actions far too often.  I gave into their intentions and quit before I finished a post.  I have started so MANY posts, yet they are sitting in my in-box, waiting to be finished. It brings me too much pain to go back and try to finish them now but I am determined to post this time, so bare with me.  My spelling might be atrocious.  I might have many grammatical mistakes, but I am determined to share a thought I have on beliefs and the power they can have in our lives. 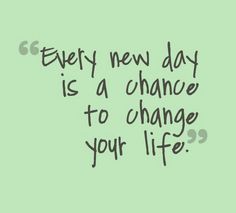 I would like to share a story that I would like my children to know about.  It was a LIFE CHANGING moment for me and one that I feel strongly my children should know about and strive to practice for themselves.

I was late to an appointment to see a sleep therapist.  I had just been given my CPAP machine and my body was fighting it.  I was having panic attacks during the day and an overwhelming feeling of claustrophobia at night.  He was “the guy” who was supposed to help me refit my mask upon my face, so that I would be able to calmly learn how to sleep with my CPAP machine each night and receive better health during the day.  I wasn’t convinced he could help me but I scheduled the appointment anyway.

I had to bring my 3 youngest children with me, which was why we were running a bit late.  As I was pulling off the freeway onto 9th east, a cop was waiting for me just off the off-ramp and pulled me over for “speeding.”  It was a speed trap.  The cops wait for people coming off the freeway and if the timing is right, the cars will excelerate to get around the regular flow of traffic, in order to get over into the left lane.  He got me good and gave me a ticket.  I was ticked but decided to not hold onto the anger.  I DID speed.  But I didn’t think I was deserving of a ticket. What else could I do.

After I pulled away from the cop, I realized that I was a bit lost.  So I called the office to tell them I was running late, due to what had happened, and asked for directions.  They apologized for the speed trap and told me that it happened all the time.  That made me feel a bit better, but I had already made the decision to let it go and that made me feel even better that I had made that decision, instead of someone else encouraging me to make it instead.  That one decision, I feel, opened up the door to me receiving some powerful, life changing TRUTH.

As the kids and I waited to be called back, I had a strong impression that I needed to listen closely to what was going to be taught to me.  I didn’t know why but I felt that this information would help me more than anything else that had been taught to me before now.  As I pondered that prompting, I decided to give into living with the CPAP, assuming that living with the CPAP the rest of my life was what was going to be told to me.  I was more than wrong.  I was missing out on blessings that can come not just physically but spiritually.  All things are created physically and spiritually.  Remember that kids. 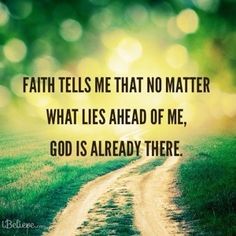 When the therapist called me back, I gathered my 3 children and filed them into the small office the therapist had.  It was a small room with a table, chairs and computer desk.  It seemed a bit strange but as the therapist ask me for my mask, I realized that we didn’t need much room to get to the task at hand.  As he walked toward me, he fiddled with my mask.  In under 2 minutes, he had the mask positioned and asked me to tilt my head back.  As he touched my face, I felt the strongest and deepest impression, like receiving a priesthood blessing when I am sick, that I can choose to let this mask help me or hurt me – but it was up to me!  I took a deep breath and “allowed” the mask to be placed on me.  As he touched my face, I felt the most AMAZING feeling come over me, like all of the panic and claustrophobia was being washed away from me.  I felt alive and free!

I looked at the man as he took a step back from me.  I felt that he could SEE the change that had just come over me and I saw a look in his eye that is very familiar to me. It was a look of him receiving an impression to share something with me from the Holy Ghost.  I could see and I could feel it.  He stood there a moment, deciding what he was willing to do.  I later found out the sacrifice he made in acting on that prompting, for it actually cost him his job.  But in that moment, I had no idea the price of the information he was willing to give to me.  His eyes got wide and he walked over to the door and shut it.  I got a bit nervous, wondering if I had misread his face and the feeling I was having ,but as he spoke, I realized things were just right.

He walked over to his computer and as he did, he said, “Did you KNOW that you can change your thoughts?”  I look at him with a big, huge, “Huh?!?!”  What was he trying to tell me?  That was when I saw in my mind, me sitting in the waiting room, being told to LISTEN to what I was going to be told.  That memory refreshed my decision to learn and I LISTENED with all the openness I could muster. 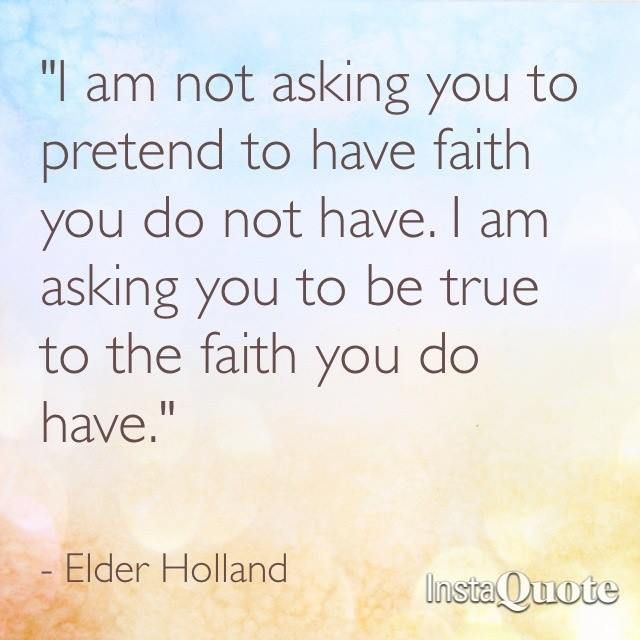 He went on to explain his comment.  I honestly have no idea what he really said to me, for the Holy Ghost was speaking to my mind and heart things that I can not explain in words but I felt that what I was feeling was true.  The simple TRUTH is . . . we ALL have the POWER to CHANGE our thoughts – for our thoughts lead to feelings and our feelings lead to actions and our actions lead to the happiness in our lives and the direction that leads to our destination.  If we are not heading in the direction we want to go or we do not feel confident that our direction will lead to where we want our final destination to be, we need to back up and retrace our path of happiness . . . destination, direction, actions, feelings and then thoughts.

Are they aligned and filled with TRUTH.  Are they ME or are they filled with trying to be someone else?  That was the task he was giving to me and through much prayer and fasting, I have learned to do this and it has changed my life forever! 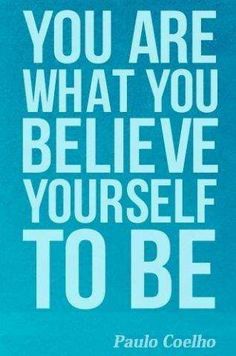 His name is Tom and I had to call him a year later and thank him, for he helped unlock a door in my life and I have been forever grateful for it.  That was when I found out the battle he faces daily in being a disciple of Christ.  He meets people every day who are dealing with issues that are holding them back and he is constantly being told to share this message of life-saving truth with them. Unfortunately, some take it the wrong way and get him in trouble for sharing . . . which has now cost him his job.

I had to stop and think about that.  Would I be willing to share truth with others at the cost of losing my job?  And think about this, his decision doesn’t just affect him, it affects his wife, his children, his grandchildren and his future.  Yet, he did it, again and again.  How does he do it?  Through faith.  He trusts that if he does what he feels “called” to do, he will be given (and his family) all he needs until his work is finished on this earth.

Do I have that kind of faith? 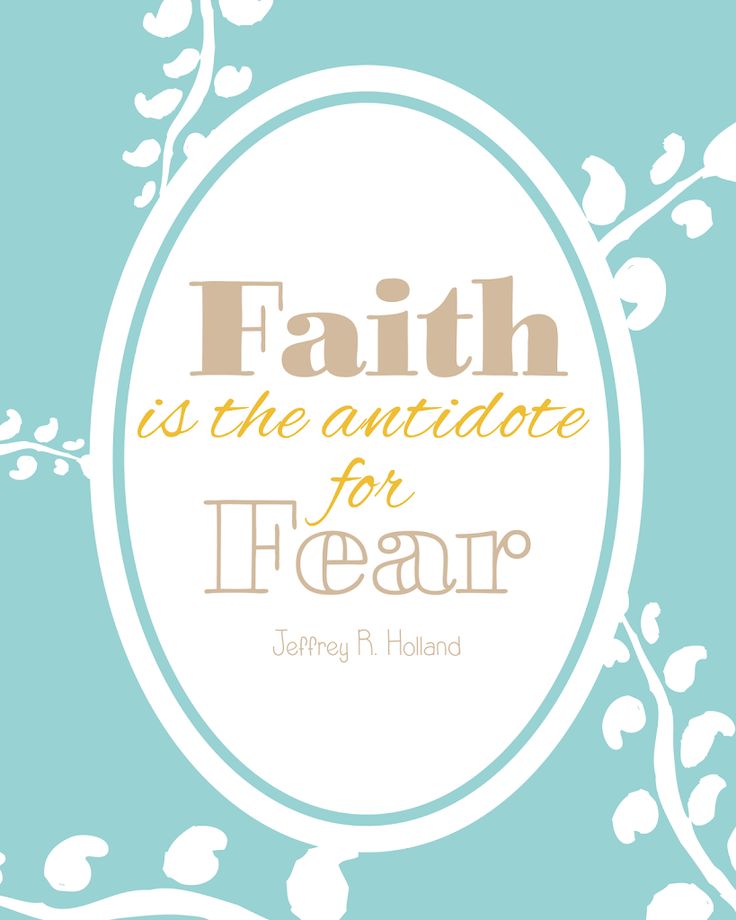 That is why I am blogging.  I realized that I stopped blogging because I gave into “faceless voices” telling me that I was going to lose it all if I continued to write.  I may not lose my “job” but I could lose friends, family, ward members, my community, etc.  But I would be willing to lose all of that, instead of losing my faith in Christ. 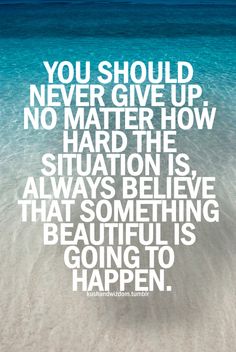 I am SO grateful for the opportunity I have to be a wife and mother.  They truly are (as cliche as this sounds) my GREATEST accomplishments.  I want my children to know that I know that there is NO substitute to a relationship with Christ.  He is the key to all locked doors, He is the light in the darkness, He is the hope in the face of fear or despair, and He is the way back to my final destination . . . at home with my Father in Heaven, whom I miss and need more than the air I breath.  Children, please listen.  Please search these words out for yourselves.  Be open.  Be believing.  You are NOT lost.  You are NEVER alone.  Don’t look with your physical eyes.  Pray to see with your spiritual eyes.

ALWAYS and FOREVER (no matter what you may do!) 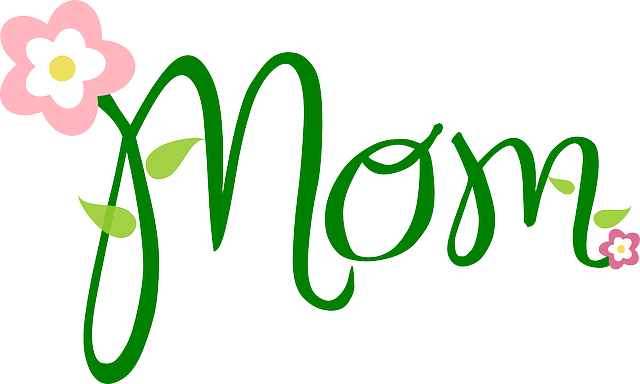 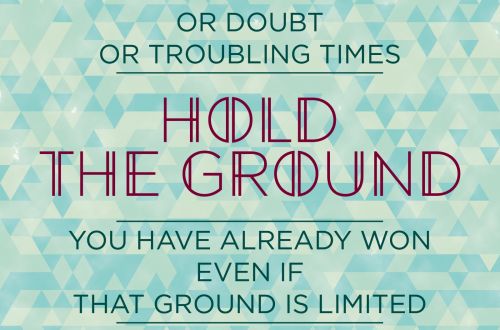 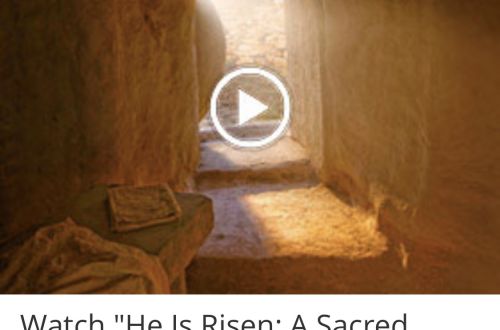 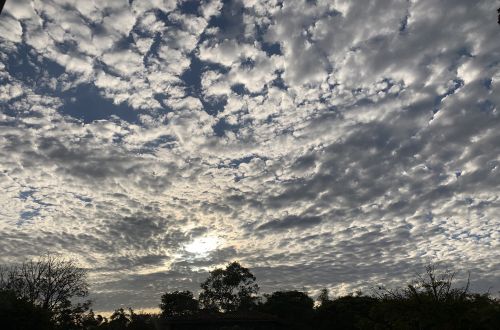