One of the first things our new landlord said to us, after we moved in was, “The winds come in December.” As a matter of fact, he said it a several times. I thought nothing of it at first, but after several times I wondered what he might really be meaning?

Now I KNOW what he meant!

The winds have been up to 19 mph! Seriously! It sounds like a spooky Halloween movie outside.

Thankfully it looks like the winds will take a rest this Friday. 😅

But I have to say, I LOVE the icon for winds! ⬆️ That’s pretty cool! 😎

Sadly, it looks like the winds are here to stay until February. Eeeek!!! 😱😩🤯 Even this writer complained that it is difficult to sleep with these winds.

“It makes many homes sound like they are haunted with the whistling winds coming through the unsealed windows and doors.  Not to mention sleeping is rather difficult with constant noise throughout the night.”

I’m glad I’m not the only one who thinks the winds sound spooky! 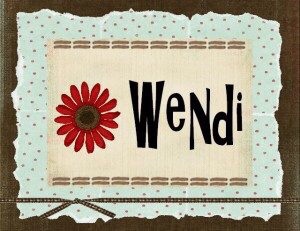 P.S. – The emoji’s are brought to you by Curly Cook, she adores them! 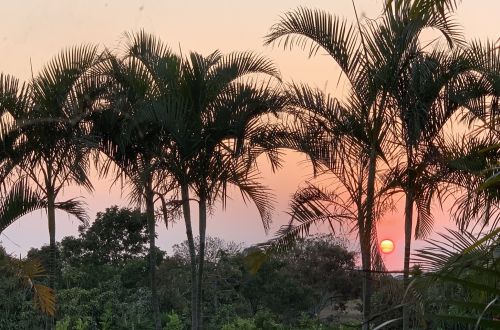 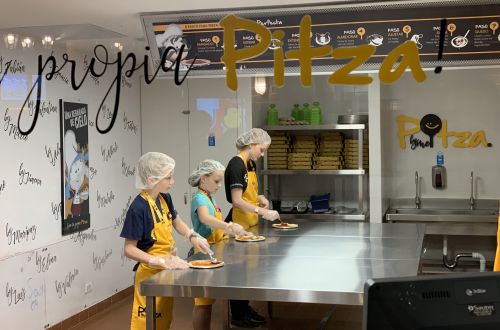