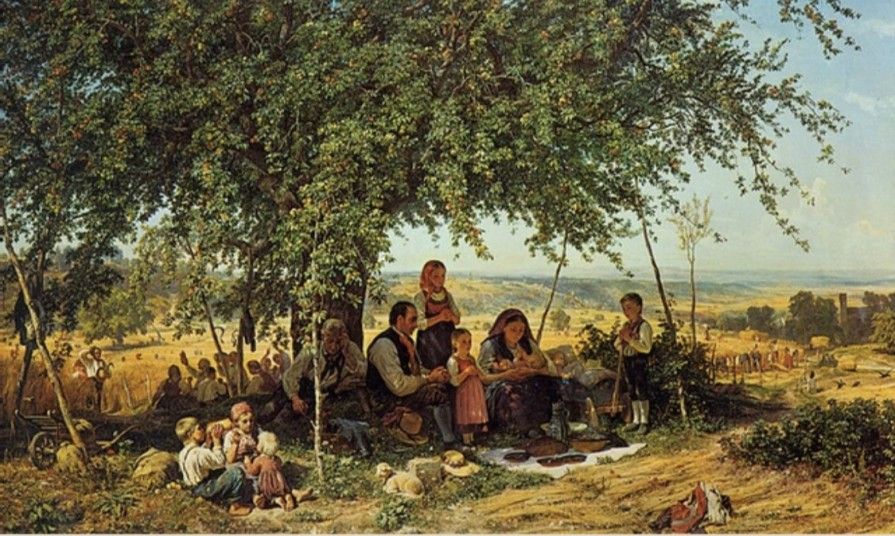 I wish I had a photo to capture tonight, but I don’t. First of all, I left my cell phone behind. Second of all, I don’t know that my phone’s camera could truly capture what I was seeing. So, I’ll try to use words to paint the picture for you instead.

It had been a rushed day. I had stayed up late blogging the night before, so I was slow to wake up this morning, which seeped into the rest of my day. I found mold on the front door of the RV again, so I started our family class late so I could get that cleaned up immediately. (Got to love humidity!!) After lunch it was time to dump the RV, finish up helping the kids with school, and then it was time for me to study one of the classes I am currently taking.

Today’s class was on Teaching Self Government. The topic was “Creating a Family Vision.” Once I complete my portion of the assignment, I turned to where I had stopped reading in the book and found an answer to some comfort I was needing earlier. Maybe you might benefit from this too?

I thought about that story the rest of the evening. And then the moment I had only hoped for, happened!!!

It started after dinner. The kiddos were invited to a special campfire to roast marshmallows. Paul and I stayed behind, but joined the kiddos as soon as we were available.

At first we didn’t know where to look for them. We didn’t think they were where they said they would be, but we decided to check just in case. As we began our walk to the kid’s fort, Paul saw their campfire. I was walking several paces behind him, so I didn’t see what he saw at first. But because he said he saw them, I kept following him.

The path through the woods to the fort was soggy from all the rain we have been having (I hope that wherever we do end up staying more permanently, that there isn’t this much rain there). The path was also covered in fallen leaves, that were damp and slippery. The trail took several windy turns and went up and down a few hills, but I kept following along behind Paul.

Then. . . all of a sudden I too saw a light in the distance. I was amazed at how tiny it was!!! But it glowed in the darkness. As I focused more on the light, I could actually hear the voices of the friends our kiddos were with. A comforting feeling rushed over me. . . “I know where I’m going!! I am on the right path!”

With this realization, my steps grew quicker, but so had Paul’s. As I took deliberate steps to keep up, the trail only grew more difficult to maneuver, yet I didn’t stop to doubt it or even observe it better, I just focused on getting to the light! 🔥

This was when my ah-ha moment happened. “That’s it,” I thought, “I need to not focus so much on the path I am on and instead focus on getting to the light! This totally makes so much sense! This trail doesn’t define who the people are at the campfire, nor the experience they are having right at the campfire. This path is only a means to an end; so is the situation we are having right now. This unemployment, homeless situation DOES NOT DEFINE US!!! It is simply the path that is bringing my family to the light. . . A warm, welcoming, joyful light that will provide a reunion of loved ones that want to be united for all eternity. A celestial light is my goal.”

My heart warmed my cold body as I pondered this truths and joined my loved ones at the campfire. S’mores had already been eaten and cleaned up, but that’s okay. I can make my own s’mores another day. Right then, I only needed to look at these wonderful people, making positively adorable memories with our kiddos, and take it all in.

The icing on the cake that night was when I saw the oldest brother still part of the campfire party. He was actually the one who planned it all. He too served a mission for our church and has shared with me how happy our son will be to be home with his family again. I have doubted that this could be true, for doesn’t the world encourage older siblings to find younger siblings boring or a waste of their time when they are adults?

Well not this young adult. He not only planned this little adventure, but he bought the supplies for it (which included a chocolate bar for each person), followed through with his plan and held the activity when he said he would, and then he stayed until it was time to say goodnight to everyone. I was so impressed!!!

As I get ready for bed, I’m comforted by one line that was also in the book I read earlier today. The line came from a moment the author had with her father, after this “deep swimming” experience of hers was coming to an end. She said. . .

While my father and I were waiting at the finish line for my sister, Janelle, my dad gave me a big hug and said, “You did the hardest part. You did what no one else wanted to do, and I love you for it.” . . .

. . . The Master of the Universe is watching you in your race, and after swimming in the deep waters of life, I know He will be there to say, “You did the hardest part. You did what no one else wanted to do, and I love you for it.” This approval will be all that really matters.

I agree! Not just for me tonight, but for the rising generations too! For they have chosen the hardest part. They are doing what no one else wanted to do, and I love them for it! 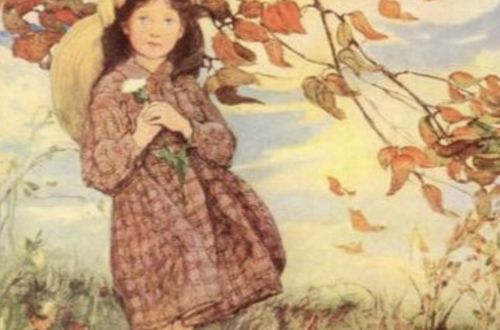 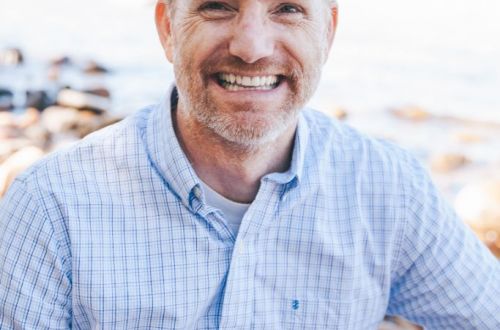 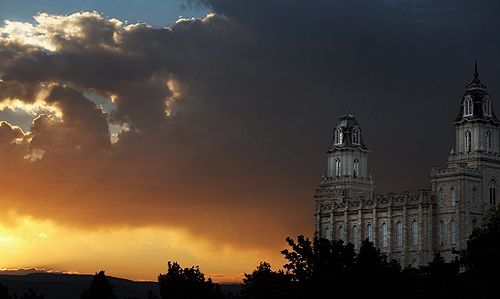